The Indian CEO of realme company Madhav Sheth today announced Realme’s new product strategy – 1 + 4 + N – which means – 1 core product, 4 smart hubs, and N AIOT product. It is now important to determine which products are within each of these categories. It is not difficult to understand what Realme means with the new product philosophy.

Moving towards the Smart Hub, the company has four product categories on this range – Smart TV, Smart Watch, Smart Speaker, and Smart Earphones. The only product that still needs to be announced is the smart speaker. However, the CEO revealed that the company will soon unveil it with stylish smartwatches, high-end TVs, and smart headphones.

When it comes to N AIOT products, Realme states that “N” will refer to its commitment to bring in new AIOT and lifestyle products. The list of these products includes Car Charger, Smart Lock, Smart Plug, Smart Scale, and others. The company shared an image to give us a better idea of ​​its 1 + 4 + N product strategy.

In addition to his product strategy, Madhav Sheth announced the Realme Adventurer Backpack, which will be revealed on June 25 in India with the Reality X3 series.
The CEO revealed the company’s plans to increase the strength of the local workforce in India. According to him, the company wants to reach 10,000 at the end of 2020. Distribution channels will also be expanded to Tier 4 and Tier 5 cities of the country. Thus more than 5,000 jobs were created in India.

Realme has just invested in production for the manufacture of locally made TV products and TV motherboards to give strong support to “Make in India”. Once set up, the company’s 32-inch, and 43-inch TV models will be made in India. 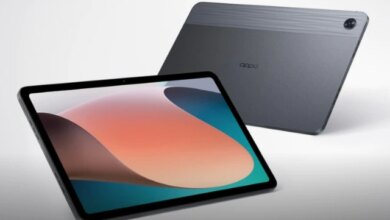 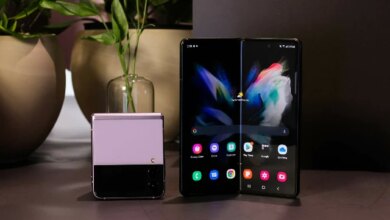 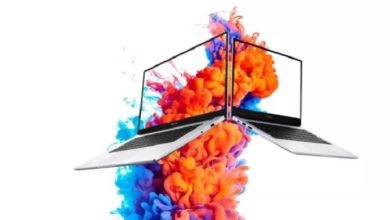