Google Play Music is going away at the end of the year.Google has yet to announced specifically when Google Play Music will officially shut down. Since the company is finally allowing transfers of user content to YouTube Music, it likely won’t be very long before the older music service shuts down.

WITH AN ANDRIOD PHONES OR IPHONE

The process is the same for mobile devices regardless of whether you’re using Android or iOS.

FROM A WEB BROWSER

You can also initiate the transfer from YouTube Music on the web — both on mobile and from a desktop browser. The below video goes over that process, which isn’t too far off from the mobile process.

HERE’S WHAT WE’LL INCLUDE IN THE TANSFER

1.Your Google Play Music library, which includes:
Your uploaded & purchased songs
Your playlists & many stations
Albums & songs in your library
2.Your likes and dislikes (songs you’ve given a thumbs up or down)
3.Your billing information for your subscription if you’re a current Google Play Music subscriber.

That should be all you should have to do to transfer your Google Play Music songs, albums, and most other content to the YouTube Music app. If you don’t have the transfer tool yet, don’t worry — Google is rolling it out to users starting on 12 May 2020. 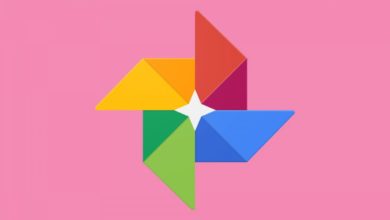