While Zelnick refused to confirm whether a GTA 6 was in development during a recent investors’ meeting, he spoke hypothetically about the possibility of a successor to exist alongside GTA V.

Making his point, Zelnick compared Grand Theft Auto to the sports simulator NBA 2K, and implied that GTA V’s enduring appeal would not cause the company to forestall the release of a sequel.

What actually happened was that when we launched NBA 2K Online 2,it turned out to be a massive hit.

“And guess what? The audience was still stable and growing for NBA 2K Online itself, the first title. So we kept them both up and they’re both up to this day,” he added.

He went on to say that he is not at all worried about being in a position where they have a great line of services and a new release leads to some internal competition.That to me is the definition of a high-class problem.

It has nearly been seven years since the release of Grand Theft Auto and there are a lot of speculations about when Rockstar Games might release the next installment in the franchise.

A recent budget report had led to rumours that the game would be released around 2023 when the video game publisher plans of spending a huge amount on marketing spend, although Take-Two has denied those theories. 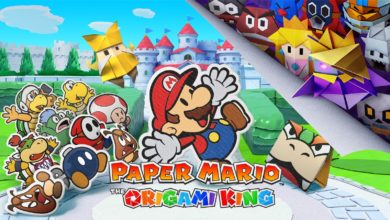 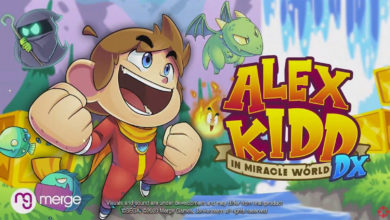 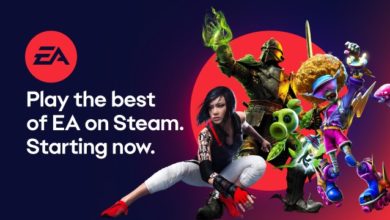